IPv6: What ISPs Need to Know

IPv6: What ISPs Need to Know

Broadband Solutions| General| News
Did you know IPv6—the latest Internet Protocol system—was created back in 1998? More than 20 years later, much of the world is still leaning on IPv4, its predecessor. But the migration to IPv6 is picking...

Did you know IPv6—the latest Internet Protocol system—was created back in 1998? More than 20 years later, much of the world is still leaning on IPv4, its predecessor. But the migration to IPv6 is picking up, with experts estimating the transition may be complete by 2030.

Here’s everything you need to know about IPv6, and what you may need to consider before making the transition.

Internet Protocols are the “street addresses” of internet-connected devices, and necessary for internet communication to work. IPv4—still largely in use today—can support up to 4.3 billion devices using a 32-bit addressing scheme.

That may have seemed like enough then, but even in 1998, the Internet Engineering Task Force saw the need for more IP addresses and developed IPv6 in response. Since then, we’ve seen a rise of Internet of Things (IoT) devices, smartphones, and internet use in general, making it even more critical to switch to IPv6, which has much more capacity.

Why make the switch to IPv6?

Increased IP address capacity is just one advantage of this next-generation protocol. Here are a few other reasons to make the transition:

IPv6 has existed since 1998—so why are we still using IPv4? The short answer is, it’s complicated. Many current routers and servers in use today still don’t support IPv6. With no hard deadline as to when IPv4 will cease working, there isn’t an urgent incentive to take on the time and expense of the transition.

As of March 2022, IPv6 has been adopted by about 34% of ISPs globally, and 46% in the U.S. Still, there are a number of advantages beyond increased IP address capacity that will encourage a slow, steady transition to this next-generation protocol. As consumers upgrade their equipment for IPv6-compatible devices and web and app providers increasingly support IPv6, there will be stronger and stronger incentives for ISPs and businesses to make the switch, and IPv4 will become a thing of the past.

ISPN provides expert solutions for Broadband and Internet Service Providers nationwide, including telcos, electric cooperatives, municipalities, cable operators, WISPs, and MDUs. Click here to get in touch, or you can reach us by email or phone at 866-584-4776.

IPv6: What ISPs Need to Know
Broadband Solutions, General, News
Did you know IPv6—the latest Internet Protocol system—was created back in 1998? More than 20 years later, much of the world is still leaning on...
Read More 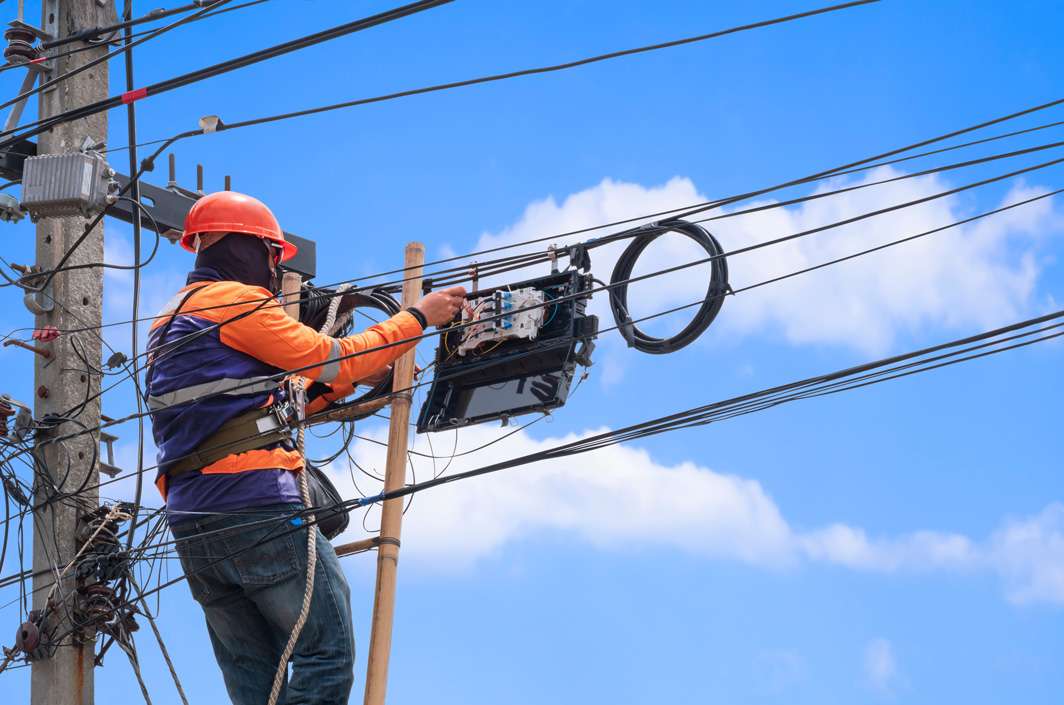 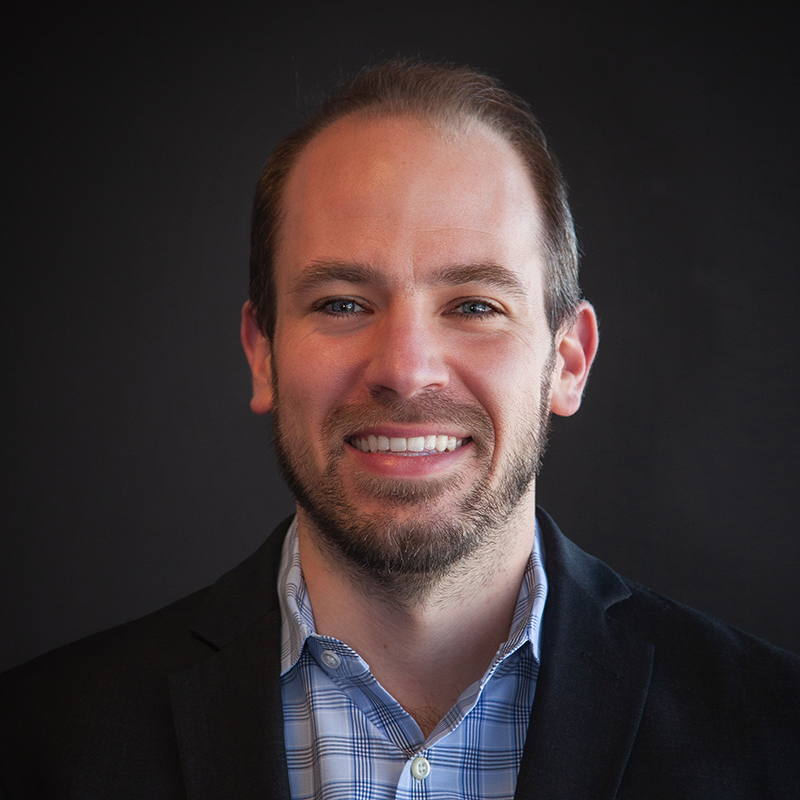 ISPN featured on the Broadband Bunch podcast – have a listen!
General, News
When Scott Lauber, President and CFO took the reins of ISPN along with CEO Jeff Neblett in February 2020, they were greeted with the greatest...
Read More 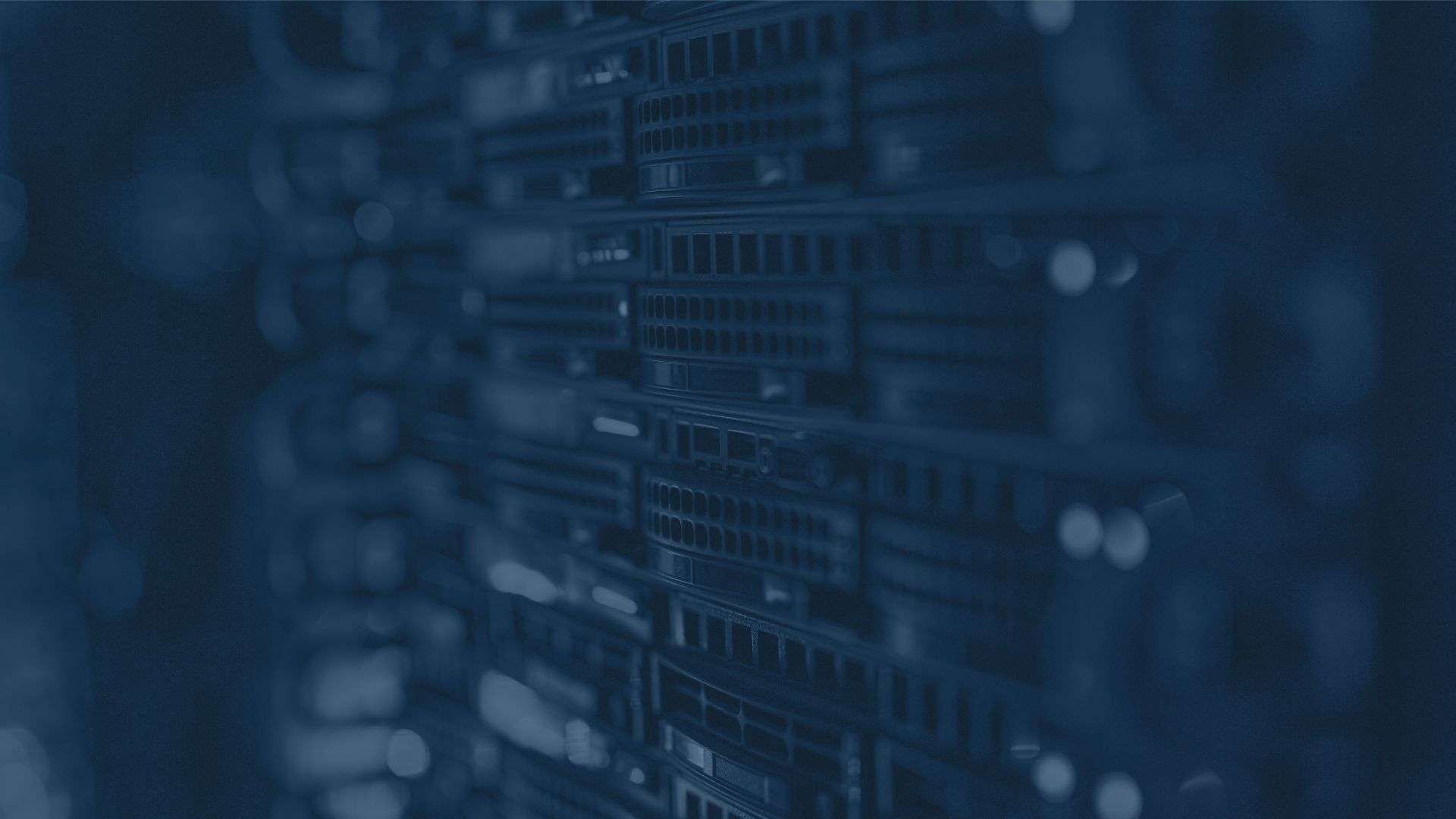 5 Things Utility Companies Should Know About Getting into Broadband
General, White Papers
For decades, utilities across the United States have demonstrated a laser-sharp commitment to providing electricity, gas, and water to their local communities. Now, as local,...
Read More 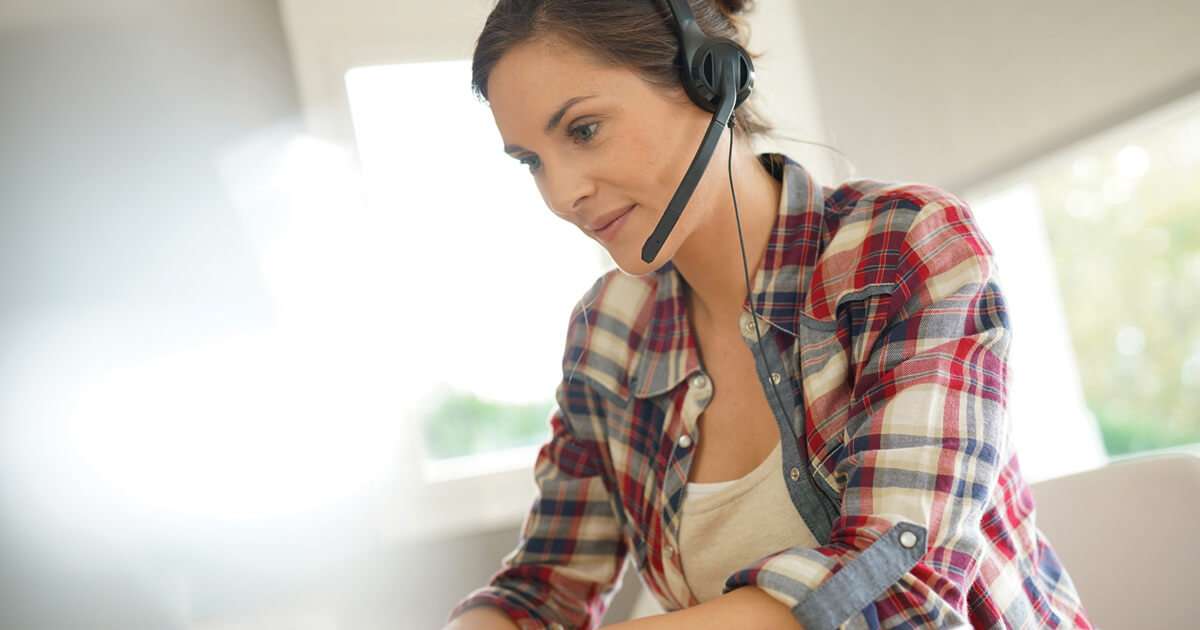 For Contact Centers, Going Remote Wasn’t Easy, but Opportunities Emerged
General
How did the COVID-19 pandemic change how contact centers operate? How can managers assure quality, security, and productivity in the shift to remote work? Our...
Read More

Partner with an industry leader you can trust.